Towards the end, an announcement was made for the Inauguration of  “ Expressions-A Carnival of Creations” .

Finally the program ended with the Chairman’s speech as his blessings to the gathering. 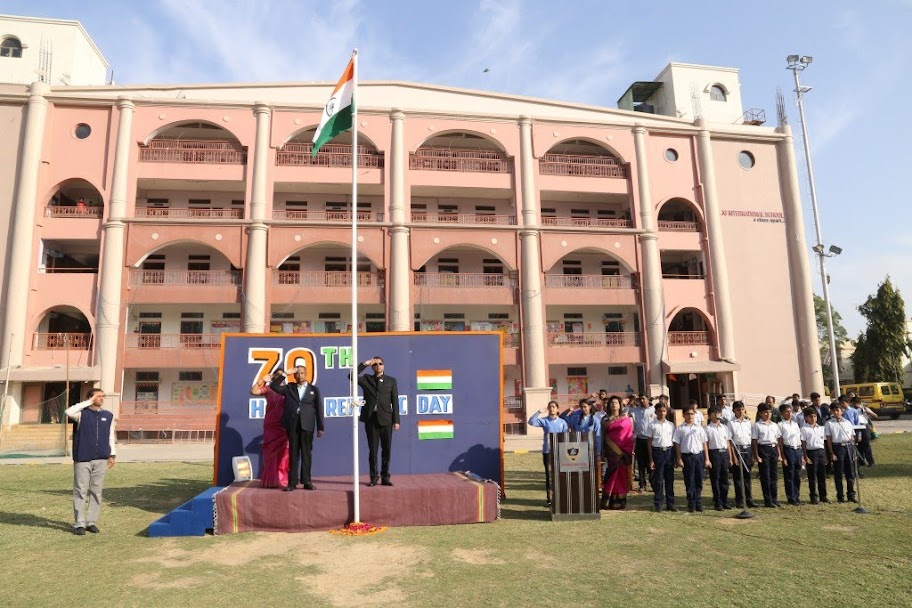 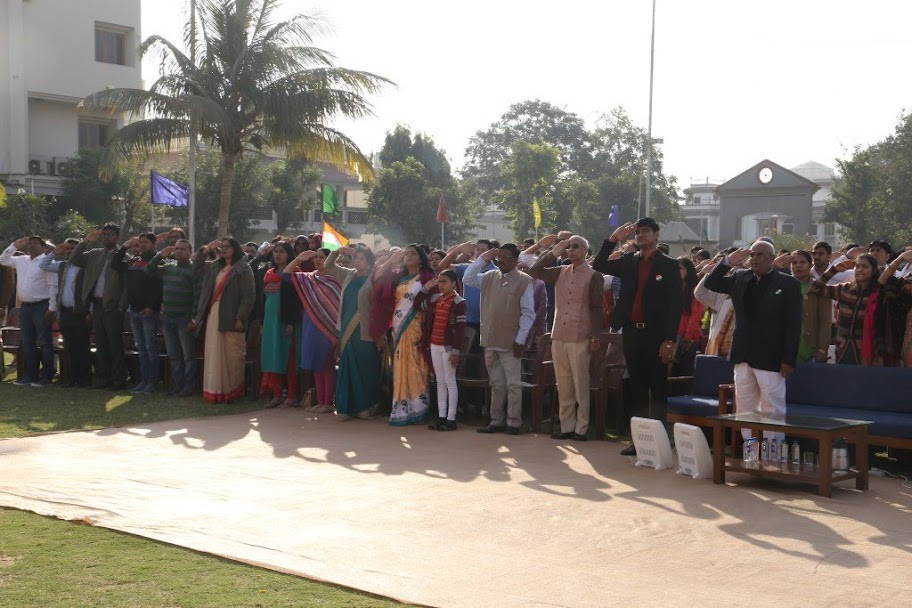 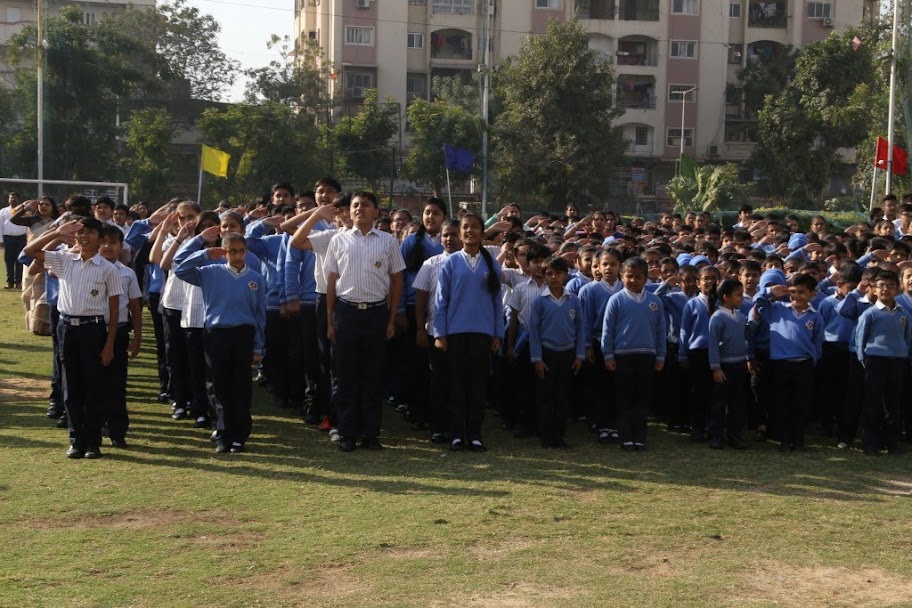