ASIA Charitable Trust (ACT) was established in 1965. The activities of the Trust are governed by a Board of Trustees, comprising prominent citizens led by the Chairman.

Beginning with an English medium co-educational school in 1965, ACT has, ever since been offering socially relevant education to the student community in Gujarat. It has 20 odd schools and colleges with varied programmes like Commerce, Education, Computers, Business Administration, Nursing, Physiotherapy and Performing Arts at Bachelor's and Master's levels.

All the institutions under ASIA operate from its two state-of-the-art campuses in the midst of Ahmedabad. The well qualified, trained and experienced faculty have contributed greatly to the academic excellence in the colleges and schools.

JG International School started in 2004 has further established ASIA as one of the most prominent institutions that offer education from Kindergarten to Post-Graduation. 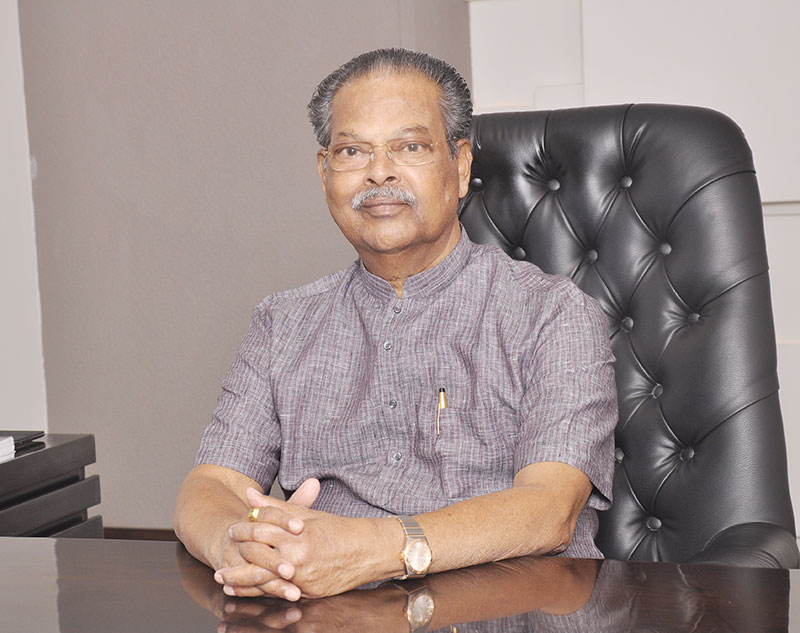 Mr. JOHN GEEVARGESE, has been the chairman of the ASIA Charitable Trust since 1994. He is an educationist and philanthropist at heart and a prominent businessman by profession. With passion and perseverance, he has transformed a small trust into a prestigious educational institute of Ahmedabad, dedicated to the development of education, sports and culture.

He has been the prime force behind setting up both the ASIA Campus and the JG Campus of Excellence.